AN INTERNATIONAL ARBITRATION CENTER OF THE AMERICAS AND BEYOND

A neutral third -party  work with both sides / multi  parties to reach an agreement -  based on their needs and interests of the parties working together cooperatively and collaboratively  to resolve the dispute thinking various alternatives of win-win solutions .

Mediation Process. Mediation is an informal,  flexible, quick and not expensive  dispute resolution process. The mediator's role is to guide the parties toward their own resolution. The parties are the ACTORS on this PROCESS .They already  know WHAT   they really want and WHY  to discuss . Their NEEDS and INTERESTS.   The experience and expertise  mediator will work through joint sessions and/or separate caucuses with the parties . Will  work in   offers, counter offers, questions, demands, and proposals—to help the parties move closer and  arrive  to an equitable resolution for both. 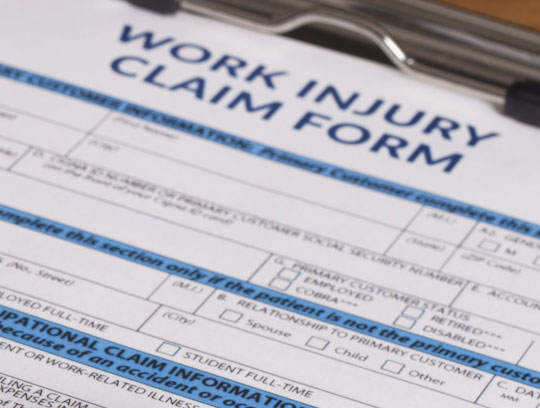 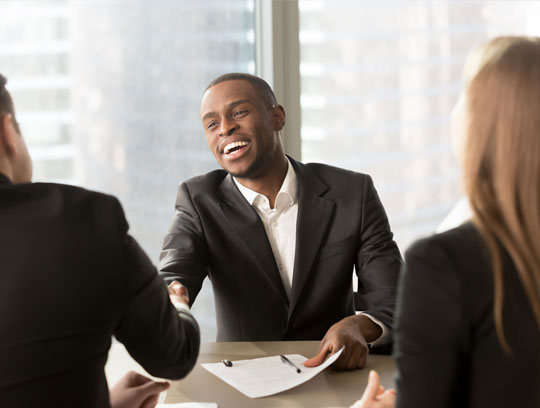 As "Commercial Transactions"  become increasingly international , is a challenge to  the parties involved in those contracts as they have to think about   harmonization of domestic laws and the choice of law in commercial transactions including the proper scope to resolve conflicts in case  they arise.

"Alternative Disputes Resolutions" are use today as a practice to resolve "International Business Transactions" as  well as in other  relations , as ways to solve disputes either with Mediation or Arbitration.

If  a dispute between the parties  cannot resolve it by mediation, they can  submit it to arbitration to settle the dispute .

The arbitrator—a neutral third person— hears the evidence brought by both sides and makes a decision.  is either selected directly by those involved in the dispute or is designated by an arbitration list .

Arbitration is a legal technique for the resolution of disputes outside the courts . An arbitrator’s, arbiter, arbitral tribunal ,  role is very different from that of a mediator ,   an arbitrator decides on and imposes a solution him- or herself. By whose decision -the "award" - they agree to be bound.

The arbitrator normally hears both sides at an informal hearing. You can be represented by a lawyer at the hearing, but it’s not required. The arbitrator acts as both judge and jury. After the hearing, he or she issues a decision called an “award.” The arbitrator follows the same legal rules a judge or jury would follow in deciding whether you or the other side has a valid legal claim and should be awarded money, but can usually hear more evidence than a court would allow.

Mediation and arbitration are two methods for settling disputes without resorting to expensive lawsuits. These often lumped together under the term “alternative dispute resolution” or ADR. People often confuse the two, but they are in fact very different.

Mediation is never binding on the participants, whereas arbitration usually is binding and often takes the place of a court action.

No one can be forced into arbitration or mediation, you must agree to it. Business contracts today commonly include an "MED-ARB CLAUSE" Mediation -Arbitration provision. Many also require fist a mediation. This is primarily because of two factors: speed and cost.

Mediations process  are usually much faster and  than lawsuits in court. Most arbitrations and mediations are concluded in less than six months. Court litigation often takes years. Arbitration and mediation are usually far cheaper than a lawsuit.

"International Arbitration Miami USA . A dispute can be submitted to an arbitral tribunal for a final and biding decision . Each party is given the opportunity to make a case presentation following the process provided by those the rules and Tribunal.

In the United States, the federal government has expressed a policy of support of arbitration clauses, because they reduce the burden on court systems to resolve disputes

Arbitration is an effective and expedited process; simplified procedure designed to reduce time and cost .

Arbitration provides a balance between the autonomy of the parties to agree to the disputes resolution process they want to resolve their future conflicts being the parties the true actors of the process . Both Working to achieve an agreement beneficial to both parties"

The information on this website is for general information purposes only. Nothing on this site should be taken as legal advice for any individual case or situation. This information is not intended to create, and receipt or viewing does not constitute, an attorney-client relationship.